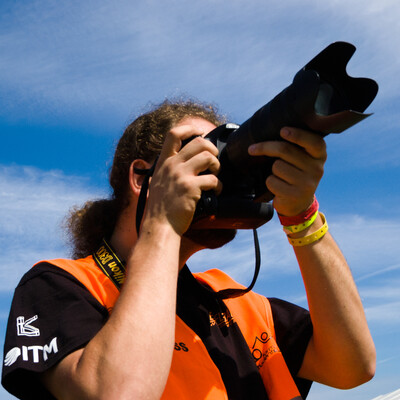 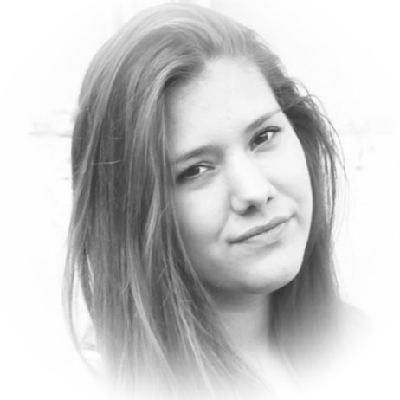 Oh amazing, last year I filed an issue on Rust-Analyzer to generate types from JSON when pasting in data - mirroring a feature I'd seen in the Jetbrains IDEs.

It's now been implemented, and I believe it should become available in next week's release!

We have to position Rust differently.

I often here: "yeah, it's very fast, but we have no performance issues".

It's not about that!

You might not have performance issues, but you most likely have correctness issues.

#Rust helps you write correct software - this should be the main argument. Safety and performance come with it for free.

Every now and then we get asked why our .ch name servers refuse queries from dig. Here is why you can't dig Switzerland:
https://shkspr.mobi/blog/2022/07/dns-esoterica-why-you-cant-dig-switzerland/ 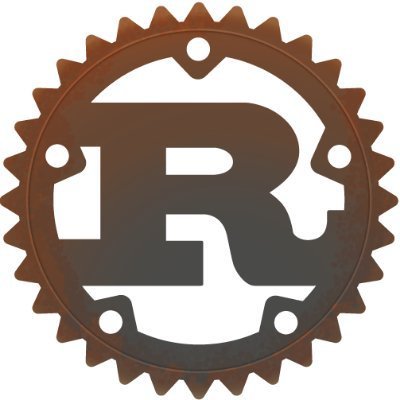 It is year 2028 and Linux has been completely rewritten in Rust.

After adding Rust support to Linux kernel in 2021 Linux repo has been flooded with patches and pull requests from brave Rustaceans rewriting critical components in Rust to ensure their stability and memory safety that C could never guarantee. After a few painful years of code reviews and salt coming from C programmers losing their jobs left and right we have finally achieved a 100% Rust Linux kernel. Not a single kernel panic or crash has been reported ever since. In fact, the kernel was so stable that Microsoft gave up all their efforts in Windows as we know it, rewrote it in Rust, and Windows became just another distro in the Linux ecosystem. Other projects and companies soon followed the trend - if you install any Linux distro nowadays it won’t come with grep, du or cat - there is only ripgrep, dust and bat. Do you use a graphical interface? Good luck using deprecated projects such as Wayland, Gnome or KDE - wayland-rs , Rsome and RDE is where it’s all at. The only serious browser available is Servo and it holds 98% of the market share. Every new game released to the market, including those made by AAA developers, is using the most stable, fast and user-friendly game engine - Bevy v4.20. People love their system and how stable, safe and incredibly fast it is. Proprietary software is basically non-existent at this point. By the year 2035 every single printer, laptop, industrial robot, rocket, autonomous car, submarine, sex toy is powered by software written in Rust. And they never crash or fail. The world is so prosperous and stable that we have finally achieved world peace.

Ferris looks down at what he has created once more and smiles, as he always did. He says nothing as he is just a crab and a mascot, but you can tell from his eyes… That he is truly proud of his community.

BTW this was my first project using #rust!
Almost exactly 3 years since then. What a happy coincidence!🙂

me before i start a project: i shouldnt write this in rust because it will take too long

It now supports up to 64 different colors! 🎨 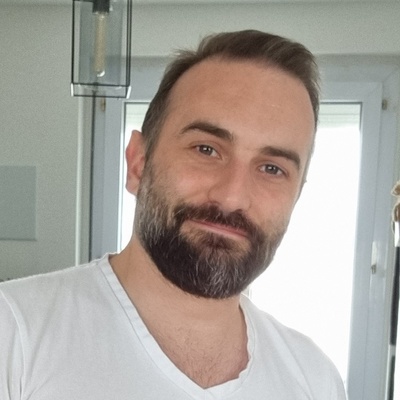 #Privacy is dead! The cloud is just someone else's computer! The free services are worth my data! I have nothing to hide! Time to lay these myths and misconceptions to rest: 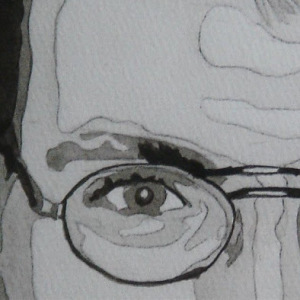 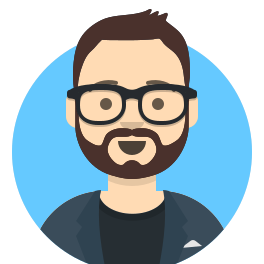