They were so busy asking “will it scale?” they forgot to ask “does it need to scale?” 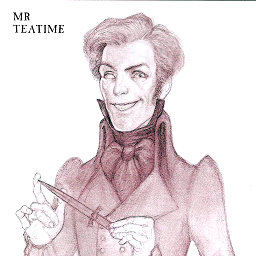 On *some* scale (haha), that's what the internet and computers and all that is about: A piece of code takes about the same amount of work, independent of how many (millions of) computers/people are using it.

The important detail is whether you keep some strings attached to it which make its creator money, which scale in the same way. By now, a large fraction of the web consists of such strings

But actually without them, things can scale even better.