For anyone who might be thinking of trying ivermectin for covid19, I offer instead this tried and true charm against all sorts of worms.

Translation:
"With Indra's great mill-stone, that crushes all vermin, do I grind to pieces the worms, as lentils with a mill-stone.
I have crushed the visible & the invisible worm, & the kurûru, too, I have crushed. All the algandu & the saluna, the worms, we grind to pieces with our charm.
The algandu do I smite with a mighty weapon: those that have been burned, & those that have not been burned, have become devoid of strength. Those that are left & those that are not left do I destroy with my song, so that not one of the worms be left.
The worm which is in the entrails, & he that is in the head, likewise the one that is in the ribs: avaskava & vyadhvara, the worms, do we crush with this charm.
The worms that are within the mountains, forests, plants, cattle, & the waters, those that have settled in our bodies, all that brood of the worms do I smite."

People of the #uk, my wife wants to know if it's a thing to just walk through people's yards and jumping fences. She's reading a book that takes place in the 90s and the act is described as a public right of way. 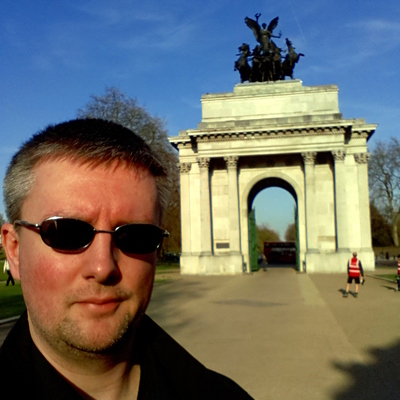 This wasn't a fuckup on the part of the U.S.

It was a successful, 20-year money laundering scheme.

Trillions of dollars' worth of Gen X's adulthood and Millennials' childhood were funneled out of American society, through Afghanistan

And into the pockets of defense contractors -- who are largely Republicans.

All those cushy, well-paying DC jobs in the past two decades -- these reports and videos are the price.

The Taliban aren't mystical superheroes who defeated the best armed forces on earth. They were the premise and the excuse for this multi-decade scam.

This wasn't a failure of the US military, either. Common soldiers were fooled and used.

And it's not Biden's fault -- or even Trump's really (though Trump made it worse because that's his shtick).

It's Bush, Cheney, Rumsfeld, Ashcroft, Rove, and earlier Republicans who made this happen.