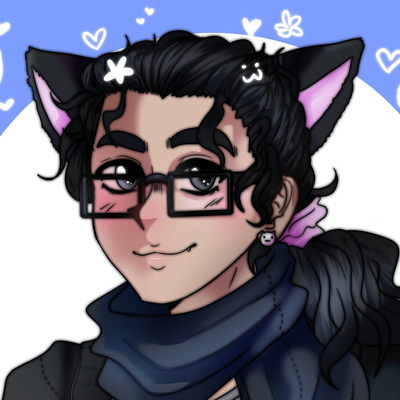 /much/ less likely, considering hell sort of /is/ frozen over as per the 9th circle (if we're considering Dante to be canon anyway)

Also I never used UTF-16 /anything/ because all I hear are horror stories about it, and it makes me mad that it exists. Is it even backwards-compatible with UTF-8 in the same sense that UTF-8 is compatible with ASCII?
1
Apr 29, 2021, 19:07

@jookia @SyrupSlushie UTF-16 is worst-of-both-worlds. Unlike UTF-8, it's not backwards-compatible with ASCII or space-efficient as an encoding. However, it's also not fixed-width either. Plus, it's also endianness-dependent (again, unlike UTF-8).

There's a reason nobody but Microsoft uses this piece of garbage. But, true to form, given a range of solutions, Microsoft will pick the worst.

@jookia @SyrupSlushie OK, I stand corrected. Nobody but Microsoft, or Haskell's 'text' library. But that second thing is a fucking cruise ship of bad decisions and suffering.