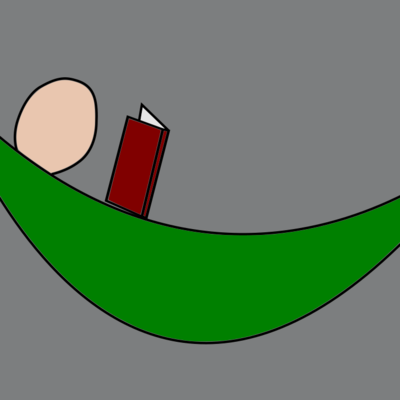 I just tried out DeepL again and I'm baffled. It got even better since I last used it, and today I wouldn't have changed a single word in the translation.

Kinda crazy to think about it this way, but maybe we have to consider machine translation a solved problem (for formal texts anyways, I wouldn't want novels translated with it).

@maltimore depends a lot on the language, I think... and deepl doesn't support many languages anyway, right?

scolobb @scolobb@bidule.menf.in
@maltimore First of all, I completely agree with you: the performance of DeepL is baffling and it really does an excellent job of translating (for some languages), beyond any reservations about it being software and not human.

As to whether the translation problem itself is solved, I think we have to take care about what "solved" means. DeepL most probably uses machine learning, which means that some essential part of its job is done by a black box built by sifting through gigatons of data and which we don't really know how to reverse engineer, much like the brain of a human translator in fact.

So I guess practically speaking the translation problem is mostly solved (at least for some most spoken languages of the planet and if you have the time and the money to handle all that data), but philosophically and methodologically there are still a couple very hard challenges left.
0
Sign in to participate in the conversation