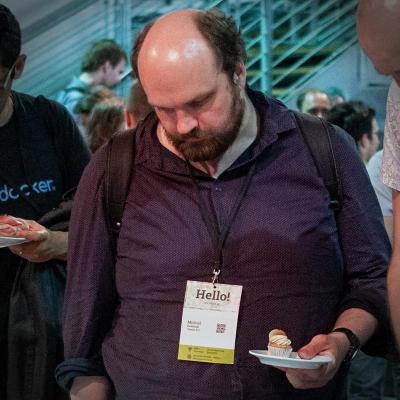 @kensanata This is not from the article, that's my own take.

With inclusion of the emoji the Consortium took on a mathematically impossible task of, basically, including anything that can be drawn into the standard. Because it's basically an infinite set. Which they dedicate real resources to.

Instead of finding and including as of yet excluded writing and typesetting systems, the argument in the consortium is over if they need to include a crylaugh poo emoji or not. This shifts and basically destroys the purpose of the organization. 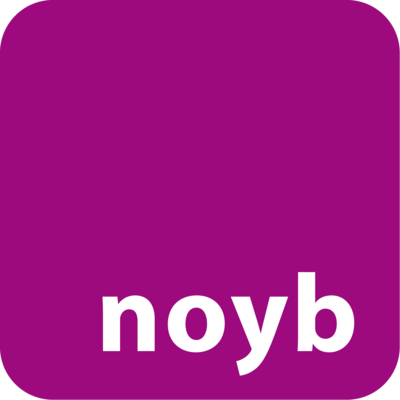 RT @maxschrems
#FollowerPower: We (@noybeu) were literally asked to spend up to € 4.000 of donations to link our #FullStack developer job posting on "career pages" or just in relevant newsletters...

If you are working in the IT sector, maybe help us by sharing this: https://noyb.eu/sites/default/files/2021-09/Onepager_job_tech_v2021.pdf ☺️