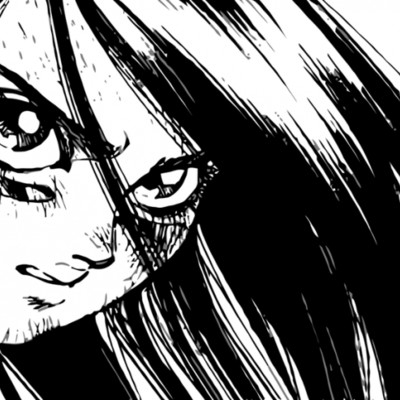 Already 4 years? I remember this as if it was just yesterday. Guess this happens when you read Berserk.
---
RT @Axelayer@twitter.com
In 2015, chapter 342 of Berserk was released. This chapter saw Guts finally reach Elfhelm after setting sail in chapter 286, which released seven years prior to chapter 342.