Today I helped publish 251 new Snowden docs from NSA's Signals Intelligence Directorate. Here's an article I helped write that highlights some of them.

On twitter, I criticized Wikileaks for being welcoming of bigots, but pointed out that the US prosecuting them would be terrible for press freedom.

In response, some bigots found that in 2011 I tweeted about attending a Jewish wedding, and they've been sending me antisemitic slurs ever since.

My feeling for today...

Wow, I just saw the new info dialog. I really like that. Will be great for newcomers

I guess #Nintendo doesn't like money? So confused by this.

Wow, that is a terrible photo...

Sim @sim@social.heldscal.la
One of the things that I appreciate about witches town is that they provide a transparent list of which instances they block with a reason(Even if people don't agree with it). I want to create something similar for those who have blocked us. Because I realise that it isn't just the users on the instances that block who are impacted by this decision. There are users who get frustrated on the blocked domains as well, trying to figure out why they can't communicate with others. I think this feeling adds to bad feelings as well.
0
Apr 12, 2017, 19:45

Yay, I feel so special now that I have @v3ritas@mastodon.social =D

Yay for finally figure out how to run tsconn as SYSTEM. Going to be having so much fun with users... 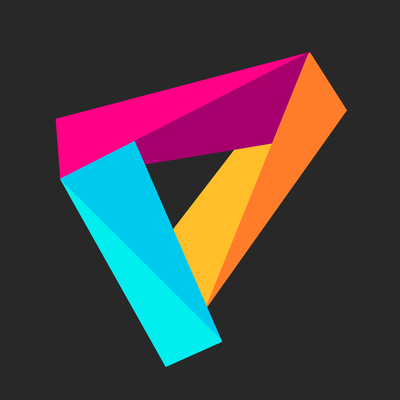 Some of my new #ink from this past weekend.
(Let's see if the media gets posted this time...)