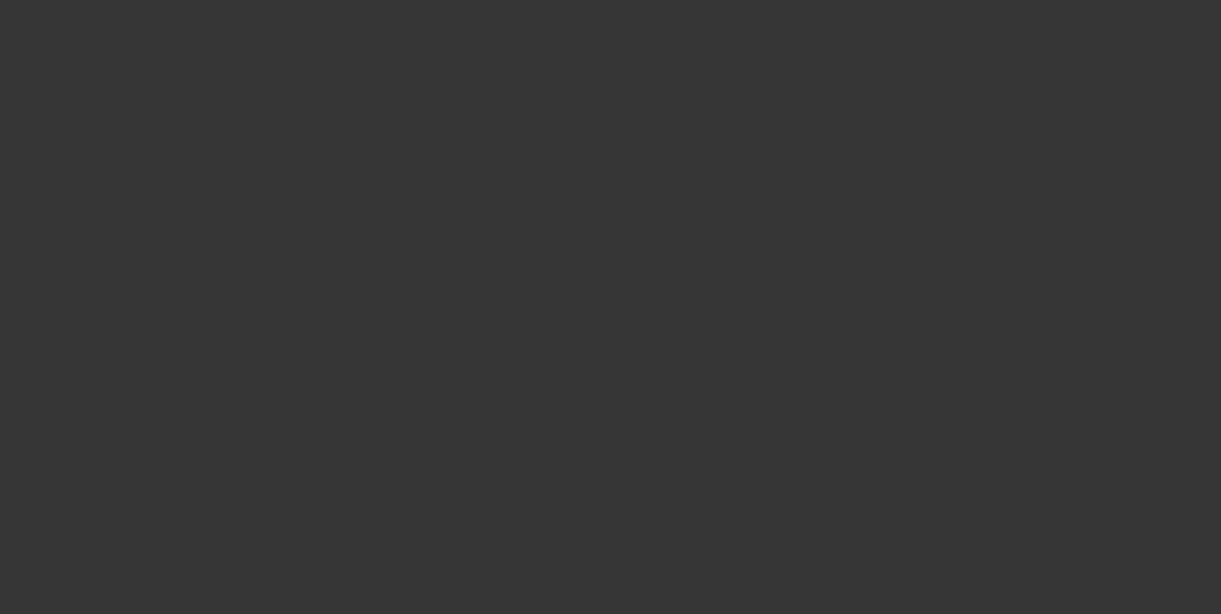 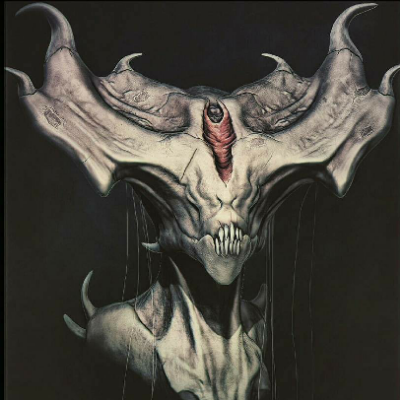 "We will create a civilization of the Mind in Cyberspace. May it be more humane and fair than the world your governments have made before."

K-9 Mail is looking for funding

User research played a big part in GNOME 40 designs. It has helped guide specific choices that have improved the overall design and will make it a better experience for users.

Learn more about our user research in this update from the GNOME Shell & Mutter blog: https://blogs.gnome.org/shell-dev/2021/02/15/shell-ux-changes-the-research/ 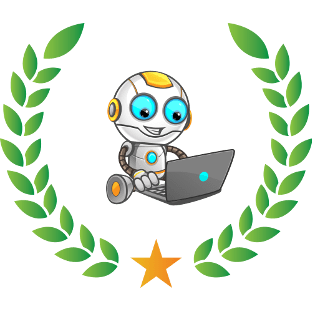 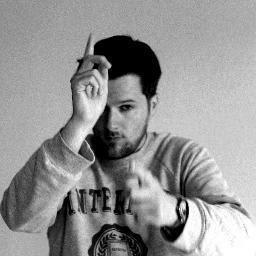 Join the movement! ✊ Today is #DeleteWhatsAppDay! 🚮 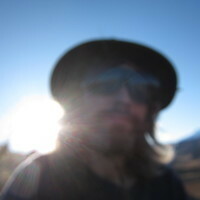 "self hosting" and such

lots of thoughtful responses to this one.

on reflection, i don't think it's any one problem, but the eternal struggle of maintenance, poorly-exercised upgrade paths, considerably increased complexity, and missing shared / co-op infra are all part of it.

in a bigger way, and i'm not quite sure where this thought is going, but maybe what proprietary aspiring-monopolist platforms have learned and we haven't is just how much software _is_ a service.

I discovered how to dox any matrix user

So well, matrix is kind of retarded, and it allows you to pick info of any user as long as you have its email (i.e. you can find if someone has a matrix account by just having their email, you don’t need to have a matrix account, you only have to know how to use curl) https://matrix.org/docs/spec/identity_service/r0.1.0#association-lookup So matrix has this lookup API, in which you pass the email as get parameter and it will give you info about that user in JSON so i wrote this very uggy perl script 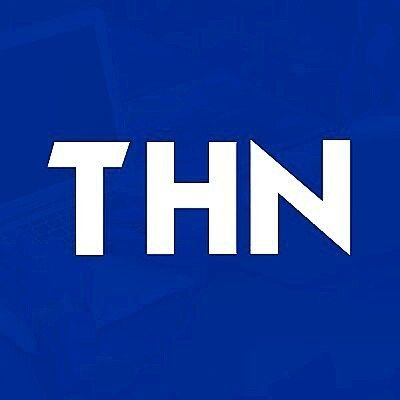 "We will create a civilization of the Mind in Cyberspace. May it be more humane and fair than the world your governments have made before."