Thank you for spreading! 🤞 👍

"We spend 80% of our profit to purchase as many river interceptors we can and deploy them to polluting rivers around the world."

"...we don't know who you are and it's impossible to tie your searches to you." 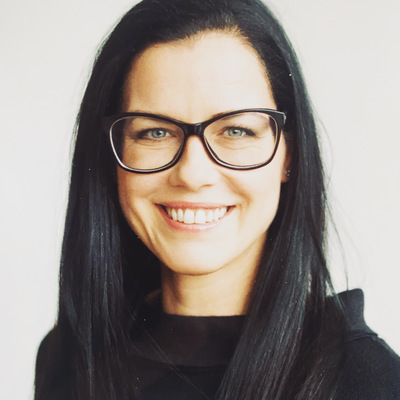 Does anyone here know of a good text-to-speech engine? I'm trying to render Swedish. I've played with espeech, Google's TTS and Amazon Polly. It turns out that GTTS with WaveNet voices is magically good, Polly is good enough, while espeech sounds like my Amiga did back in the late 80s/early 90s...

Is there any FOSS alternative out there that actually works?

Just stumbled across this article the other day ... commented in some places but generally had a very inspiring time reading through some of the "pro-Google" comments below that article... 😀

Next live stream: Free and Open Education with Pine64 and elementary OS

We’ll be joined by Nicolas Vivant, CIO of the city of Fontaine, who oversaw the deployment of 200+ elementary OS PCs and Debian servers in schools. Our other guests are Cassidy James Blaede (elementary OS), Lukasz Erecinski (Pine64), and Pernille Tranberg (Data Ethics EU).

@alcinnz
> So instead of finding ways to make it easier for regular people to write their own software, they made it harder.

This goes to Linux purists, too. By the end of the 90s we should have:

No, there was no shortage of Linux developers back then. There was a huge amount of developers who were forced out of the scene by team leaders' pride and whims.

These team leaders kept "promoting" Linux by denying Windows users the opportunity to use free software; they kept writing Linux-only software and mocked and attacked Windows users as if they were the enemy; they mistook UX complaints for personal insults; they forced users to take a leap of faith to an incomplete, hard to use platform that only wizards could use.

If you need to convince your friends to use Wire or Signal instead of Facebook’s WhatsApp, tell them to watch this talk I gave OVER SIX YEARS AGO:

Is #Fediverse a safe space for people?

The developer of #Fedilab closed his accounts on #Mastodon because he was harassed by people who resented him for not including a block of Gab'n co on his app..
https://framagit.org/tom79/fedilab/-/issues/498
Gab is now out of Fedi, this happened thanks to admins maintaining proper instance block, not because of apps.
Remember that harassment is a major offense, no matter who's harassed. It is destructive. If you feel some behaviors are problematic, block, report, do not harass! 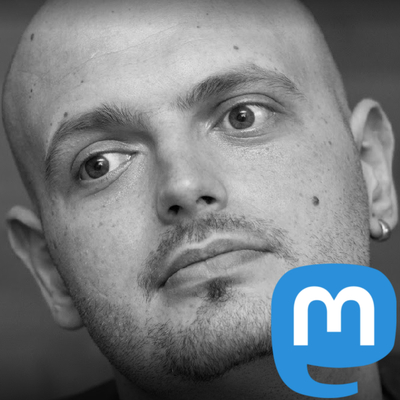 Fangt endlich beim User an, was der will und leisten kann, und nicht was der IT Fachmann will und kann!

Astronomy Picture of the Day@APoD@botsin.space